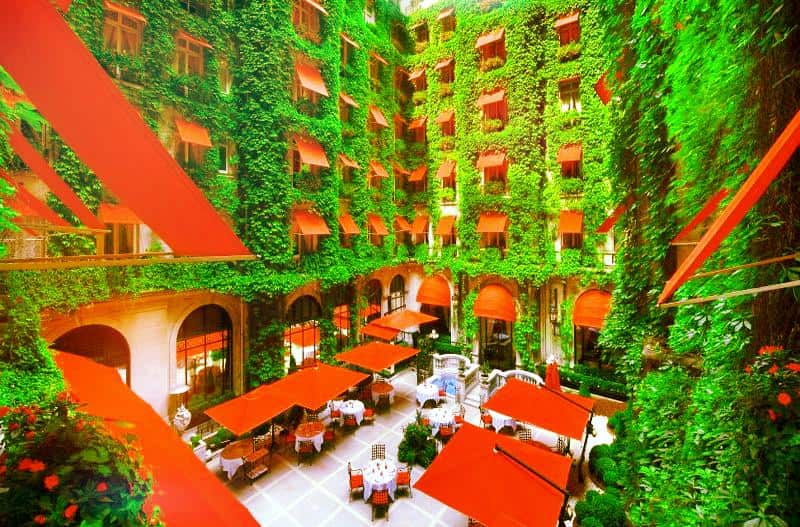 Was inspired by a short segment in a branding video from Wonderful Copenhagen, targeted towards tourists. In this segment the yearly Jazz Festival was displayed with an interview of one of the performing artist, whilst pictures were showing of the amazing summer time in Copenhagen. 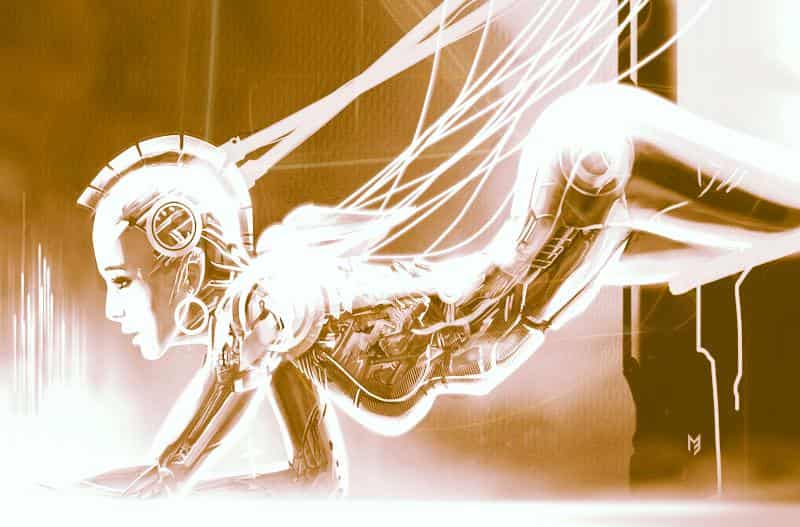