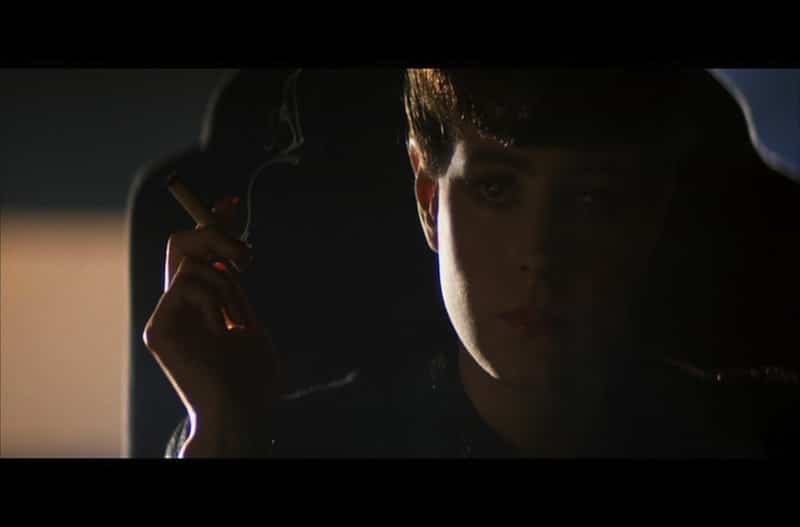 LoungeCast #29 Nexus 6 is the most chilled LoungeCast till date. As opposed to previous episodes, it is entirely composed of atmospheric / ambient tracks, which makes it perfect for finding ease of mind, for example before bedtime. The theme is built around Ridley Scotts movie Bladerunner, which compliments the futuristic sounds of the tracks throughout the mix. 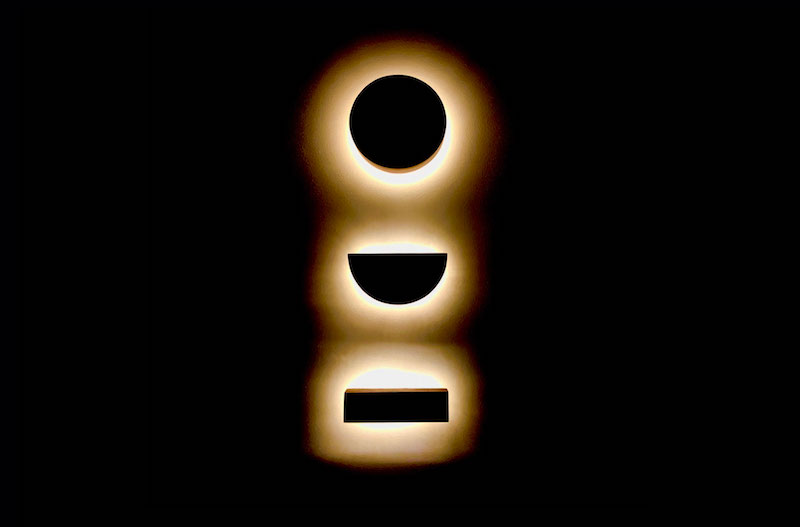 LoungeCast #47 Calma, this LoungeCast was inspired by the newly established Calma_KW, a sensory deprivation floating concept. A gentle way to disengage from the world and reconnect with your soul.

Intro by Thich Nhat Hanh: "In our daily life, we think too much and because we think too much, we are not truly our selves. Our body may be here but our mind maybe elsewhere; in the past, in the future. Therefore running to the future, or getting lost in the past, you miss life and therefore breathing in and out, is to get back to the present moment, where you have an appointment with life".