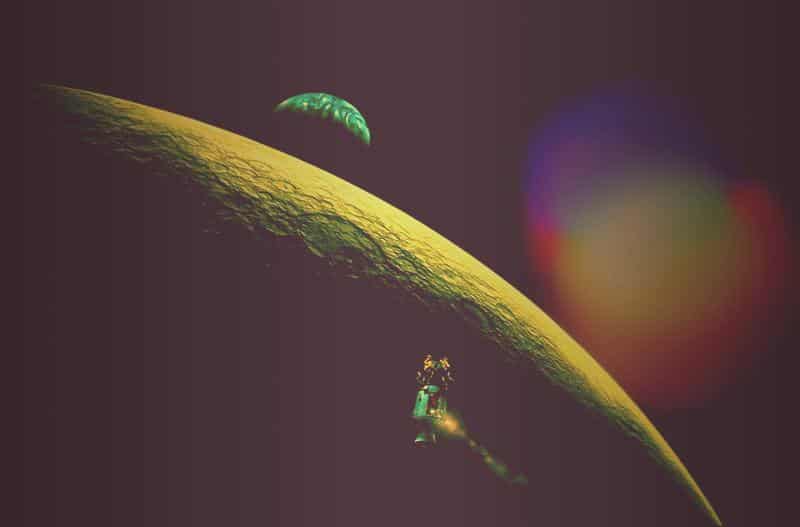 This episode is compiled with carefully selected chillout tracks. As an extra layer to the mix, we have added low frequency binaural tones to increase the relaxation effect. Best results are obtained by listening to the mix through headphones. - The launch of spacecraft Apollo 13 was used as the intro, and the landing as the outro.