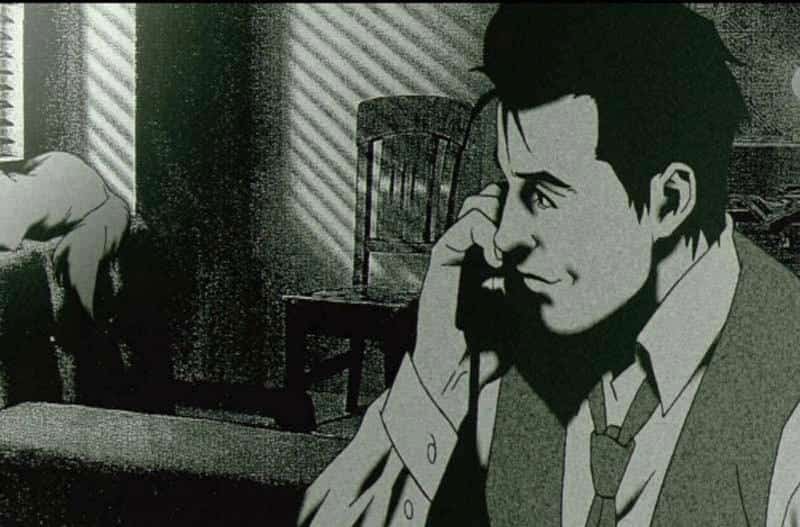 This particular LoungeCast was more than 2 months in the making. It was a real journey finding the matching tracks for that dark, old timer, yet futuristic rainy New York city detective feel.

This is the second episode of the darker Puzzled series.

Intro translation: "In the year 2046, a vast rail network spans the globe. A mysterious train leaves for 2046 every once in a while. Every passenger going to 2046 has the same intention. They want to recapture lost memories. Because nothing ever changes in 2046. Nobody really knows if that's true because nobody's ever come back, except me".

Outro translation: "I have a secret to tell you. Leave with me..."