In light of the previous post on traveling without moving, great innovations have out-sprung in this difficult time. Another one worth mentioning is the classic Café del Mar, who are know for their amazing chillout compilations. They have been so gracious, to share a live-webcam from their location, where one can enjoy the sunrise and sunset on youtube here. 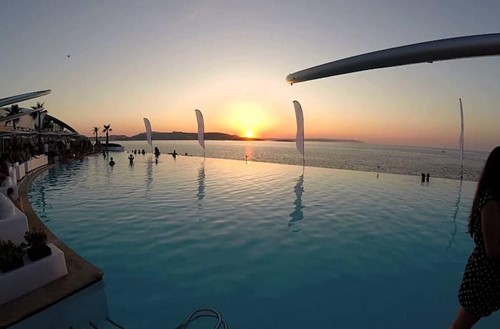 In light of the latest Corona crisis, it has been close to impossible to travel but a Danish company might have found a way around that. Remote tourism, is a project that started on the Faroe Islands that allow for you to control and move around a real person, to explore the scenic landscapes, almost as if you were there yourself. Plugin a LoungeCast and jump in line, for their next tour at Remote-Tourism.com. 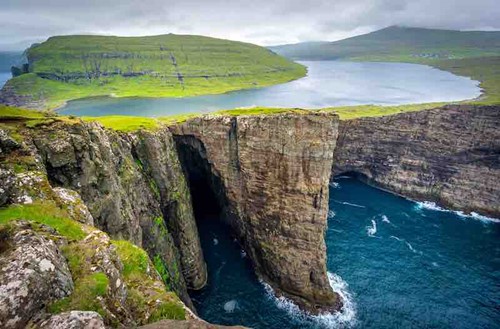 We came across a rather interesting app called Moodrise by AaBeZe Labs. The app is designed to brighten your day, by targeting six appealing states of mind, including happiness, confidence and focus.

Constant exposure to negative news, comments and online content is getting us down. As with our LoungeCasts, this app is like a “digital vitamin” that should be taken daily for good mental health.

You choose the mood and the app feeds you photos, videos and other online content, specially approved by mental health specialists to improve “your experience on planet earth.” 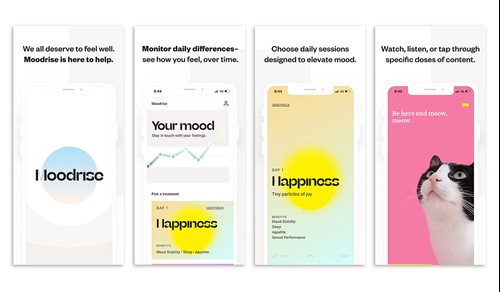 In 1997 two guys named Kalle Bremer & Nicka Kirstejn aka Dj Nicka, started a one-day chillout festival, called Stella Polaris. The festival moves around Denmark, from Aarhus, Kolding and all the way to Copenhagen in the beautiful gardens of Frederiksberg. Next to the festival, compilations in the festivals name are released and hold unique tracks and remixes, from Stella Polaris All-stars. They did a mesmerizing remix of Danish singer, Tina Dickow's, Break of Day which is featured in LoungeCast #9.

The team has brought many famous names, from the chillout scene to Denmark, here among Moby, Chris COCO, Groove Armada and loads more. The festival will reach Copenhagen, on the 3rd of August 19, where names such as the legendary Dave Seaman can be heard among others and of course dj-sets by the two founders themselves. Have a preview below, on the festivals summer-vibes.

We recently came across French producer Bruno Boumendil aka Folamour and his 2019 album, Ordinary Drugs. He has created a real masterpiece, moving you through an electronic relaxing universe towards positive upbeat sounds. If you are into the sounds of Bonobo and HNNY, you would defiantly enjoy the depths of his sounds too. His below and recent remix of Morcheebas - Free of Debris is note worthy. For more inspiring sounds and entertainment for the eye, drop him a follow on your favorite stream site and instagram, here.

During the shaping of our music collection, we have past through many genres, among them drum & bass. Especially the sub genre atmospheric drum & bass, which can have a strange relaxing effect, even though its tempo plays quite fast. One of the founding fathers of the genre is called Daniel Williamson aka LTJ Bukem, he has been in the game for several years. Recently we stumbled upon his mixcloud profile, where he released a very smooth mix that is very worth checking out. He also runs the record label called good looking records and has released several soulful chillout albums, the Earth series, from which we have featured a few tracks, among them Voodoo Bull in LoungeCast #31 Bullit. Check out his mix below.

A few months back, we stumbled upon an Indiegogo campaign for a rather different way of creating music. Midi Sprout - a device that reads electric currents in plants and transform the signal from midi, to sound. By brushing the plants leaves, the electric currents are effected and the sounds too, creating a dreamy "plant" soundtrack. Relaxing in the same ambient ways as LoungeCast #29 Nexus 6. Check out more in the video below:

Back in 2009 the brilliant minds of ThatGameCompany released Flower. At that time it was ground breaking, because its graphics, motion and audio was carefully designed to chillout the player. We have had great pleasure unwinding while gaming and Flower is perfect for that. Since it has been re-released on ios, its worth mentioning again, check it out here.

Once again we return from an amazing trip to Tokyo, with a ton of photographs. Only once in a while have we managed to capture the might of the city, but recently we came across the photographer Masashi Waku, who just seem to capture Tokyos futuristic bladerunner, yet cosy and soft feel every-time. Masashis inspiring works are very much worth checking out here. 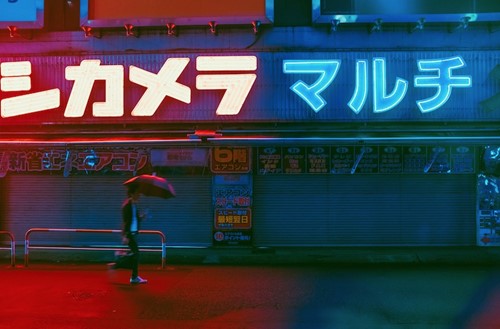 The genre of chillout- and lounge music is often made electronically, but every once in a while artists bring their digital sounds to life, with real instruments. This timeless live concert by Bonobo is an astonishing example of this. From 24:29 the tracks Prelude/Kiara still remain among our favorite tracks of his.

We recently stumble upon Abzu, meaning "To Know, Water", made by the creators of the previously posted game Journey. Again they managed to create a tranquil universe through astonishing graphics and sounds by Austin Wintory. If you look to an alternate form of mediation, grab your controller and dive into the breathtaking world of Abzu, by the Giant Squid Studio.

We recently learned Thievery Corporation are launching a new Album, The Temple of I & I, on February 10th 2017. We have long been fans of the group, and look very much forward to their new tunes. Check out album teaser Let The Chalice Blaze;

Christmas is upon us, and we recently discovered, the new album Good Luck and Do Your Best by London based Gold Panda. Over the past three years, he took several trips to Japan, for live samples and inspiration, making the foundation, for the red-threat of tracks and mood through out the album. If you are fond of Bonobos The North Borders album from 2013, you will surely enjoy this as much as we do. The title are the words of a taxi driver, who wished him Good Luck and Do Your Best, just before exiting the vehicle.

We have long been fans of games, and with the speed of development there are no longer boundaries for entertainment. We recently came across Journey by That Game Company. They are known for creating unique atmospheres and games with an uncommon purpose. If you look to relax your soul, whilst being interactively entertained, Journey is one of those games that have an overwhelming ability through its special soundscape and graphic design. The highly recommended soundtrack is composed by Austin Wintory, and available on vinyl, CD & stream. 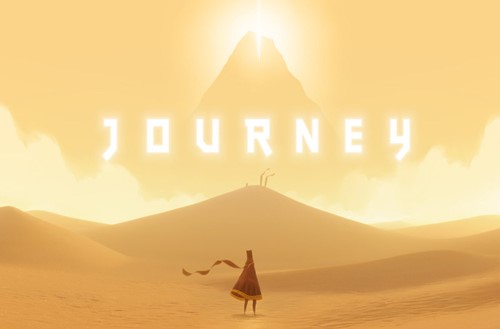 30 years have passed since the release of French Dj Ludovic Navarre aka St. Germains first album Boulevard. We recently learned he is back with the new uptempo single, Real Blues as a teaser to the new album, due on the 9th of October 2015. If you are new to St. Germain, his genre is characterized by house and jazzy sounds. Among many inspiring albums, mix compilations and singles, don't miss his album Tourist surprisingly released on jazz label Blue Note in 2000. 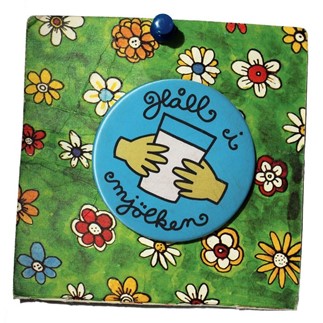 We recently featured Chet Fakers re-make of Blackstreets No Diggity in LoungeCast #28 Retrospect. You now have the pleasure of witnessing this magical re-make live with a little improve, in his Boiler Room roof top concert in Melbourne, 2014. Track starts at 39:10.

It is our pleasure to share with you, this timeless live recording of Zero 7. The concert is from 2004 at Glastonbury festival UK. We had the pleasure to witness them live at Roskilde Festival, Denmark that same year. Zero 7 is among a hand full of artists who shaped and inspired us to start Secret Sound Service.

In standard notation, rhythm is indicated on a musical bar line. But there are other ways to visualize rhythm that can be more intuitive. John Varney describes the ‘wheel method’ of tracing rhythm and uses it to take us on a musical journey around the world.

When you listen to music, multiple areas of your brain become engaged and active. But when you actually play an instrument, that activity becomes more like a full-body brain workout. What’s going on? Anita Collins explains the fireworks that go off in musicians’ brains when they play, and examines some of the long-term positive effects of this mental workout.